A hidden gem at the magical “end of the road ” this classic 1840s stone Cape was constructed by Scots craftsmen of hewn stone quarried in nearby South Woodstock. Secluded and gently rolling meadows and northern hardwoods surround the homestead which is less than four miles from the public gathering space at the Village Green in Woodstock, often called the “prettiest town in America.” The National Register of Historic Places refers to this part of Windsor County as “the stone house belt of Vermont.” There is simply nothing quite like a stone house cool in summers and snug in harsh winter storms. The well-chosen farm site spreads out across 34 acres of southerly oriented landscape shaped by generations to provide sustenance and shelter. A deep, spring-fed pond serves as a refreshing swimming spot in the summer and perfect skating rink in the winter. The property includes an assemblage of outbuildings that appear like they were placed by a master painter within a frame. Under the current three-decade plus stewardship of a well-known local architect and his family, a purity of form has been retained during periodic renovations providing 21st Century comforts and mechanical systems, while honoring the history and embracing the quintessential Vermont vernacular of the house and setting. 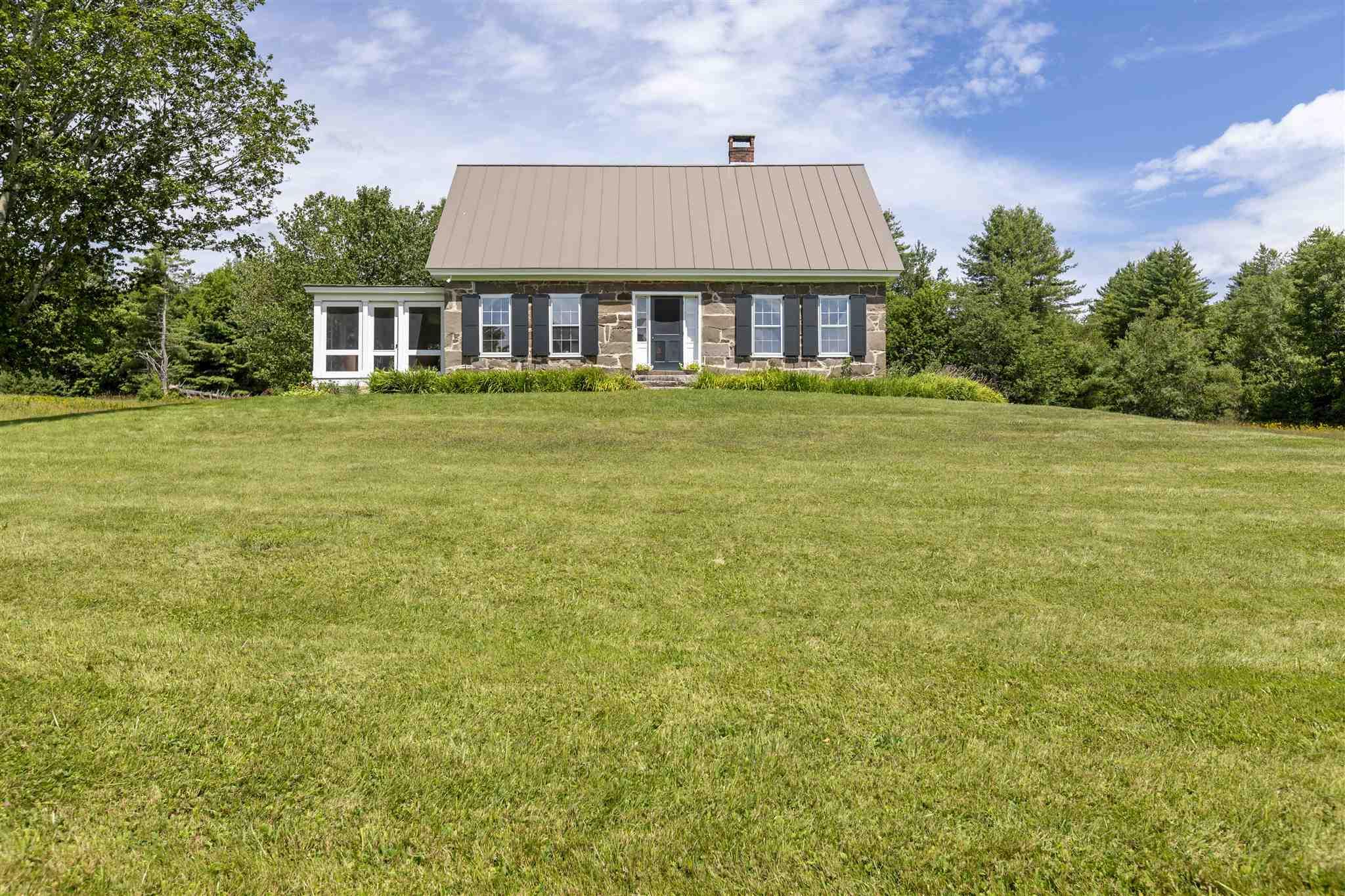 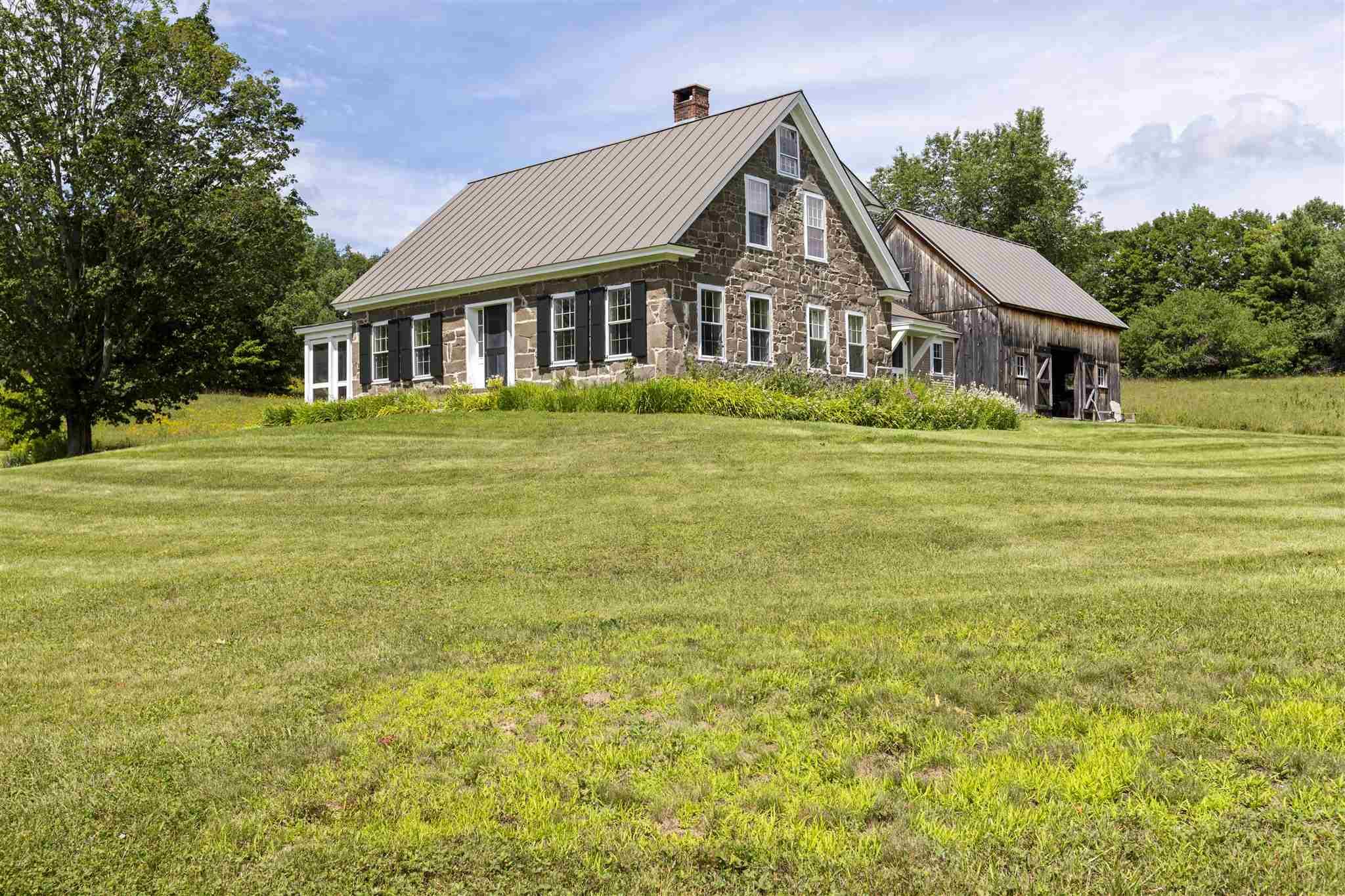 There is simply nothing quite like a stone house cool in summers and snug in harsh winter storms. 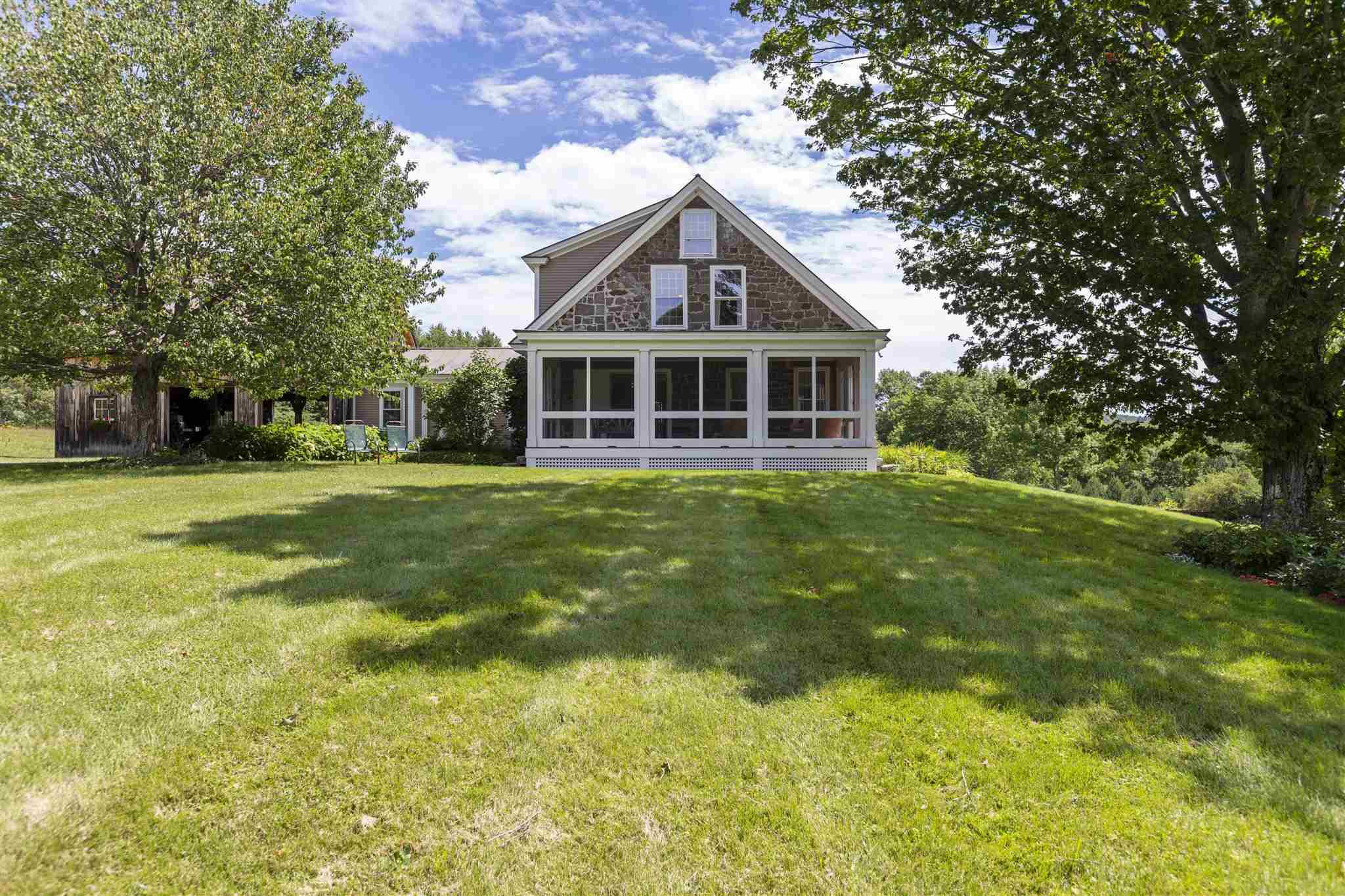