Pomfret, Vermont holds a special place in the hearts of many near and far. The idyllic town in central Vermont is home to about 900 hardy folk scattered through the picturesque hills and valleys and has one of the highest percentage enrollments of land in Vermont’s Current Use program. Local zoning and planning on top of this fact has kept Pomfret looking quintessentially Vermont. With a total area of just under 40 square miles Pomfret offers a classic central Vermont landscape with tightly packed hills and valleys that orient around the watershed divide between the White River (North Pomfret) and the Ottauquechee River (South Pomfret).

The town was named after the Earl of Pomfret and was chartered in 1761 by Benning Wentworth, the governor of New Hampshire. First settled in 1770 by Bartholomew Durkee, who came from Pomfret, Connecticut, Pomfret was called "New Pomfret" at first because most of the people who settled there mostly came from the town in Connecticut. The etymological origin of the name can be traced back to the Latin pons fractus, or broken bridge. Happily, all of the bridges that serve Pomfret’s roads today are in good repair!

One of the earliest ski tows in the United States was established at nearby Gilbert’s Hill in Woodstock in 1934. Gilbert’s Hill became Bunnies’ Tows and moved location once before landing in South Pomfret at the hill that is currently known as Suicide Six. Now owned by the nearby Woodstock Inn and Resort, the area has developed into a small ski resort with a moderate-size lodge, a quad chairlift installed in 2017, and large snowmaking capabilities. The FISK Trophy race is the longest consecutively-running FIS points race in the United States. Some of the best skiers in the country, including current and former U.S. Ski Team members test their skills on The Face at Suicide Six.

In recent years, the hamlet of South Pomfret has undergone a tremendous rebirth with the renovation of the Teago General Store as well as the creation of the Artistry arts collective and the Grange Theatre. A vibrant, local and tight knit community, Pomfret was best remembered in journalist Charles Kuralt’s closing lines of his Work “On the Road.” 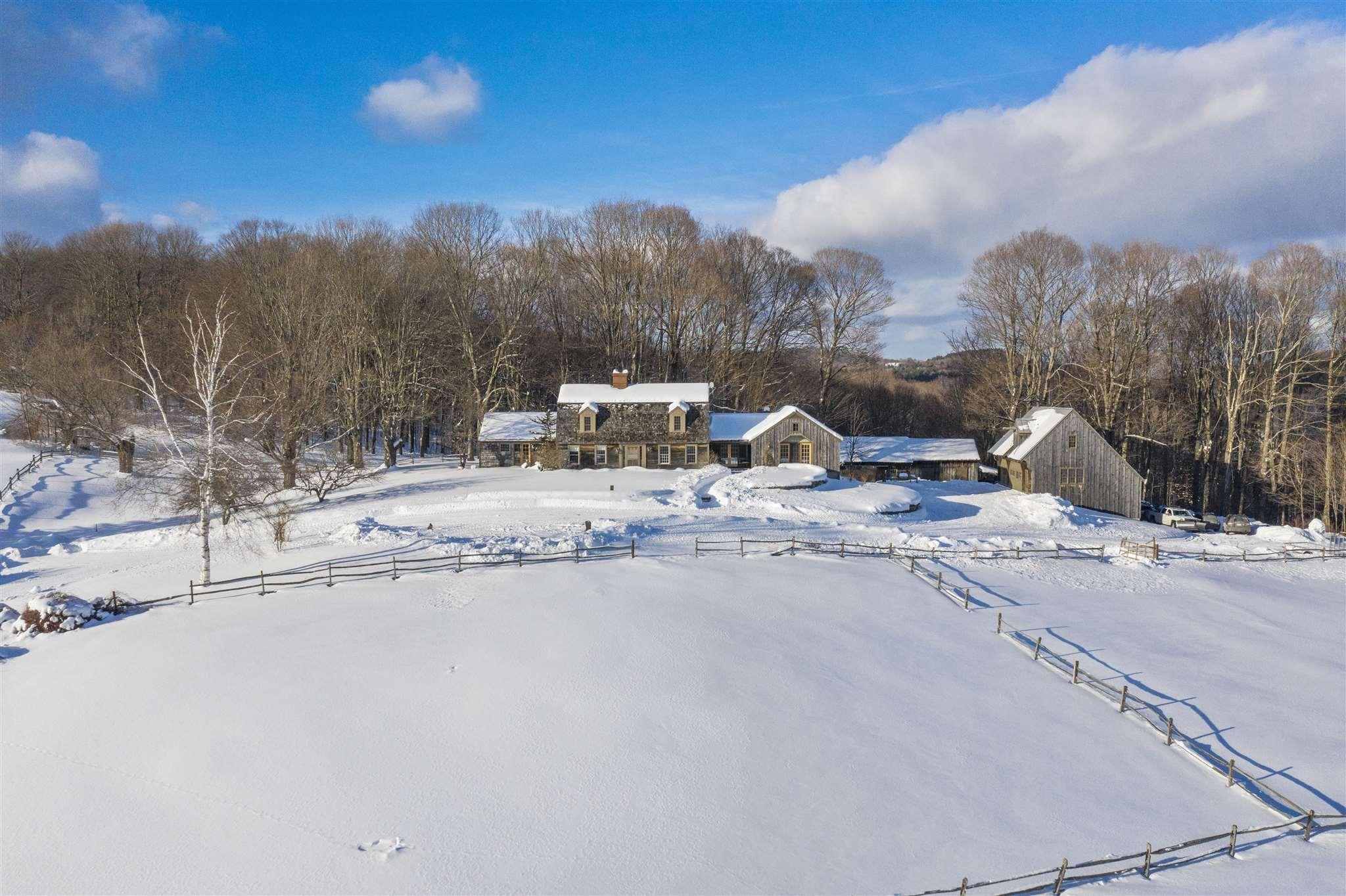 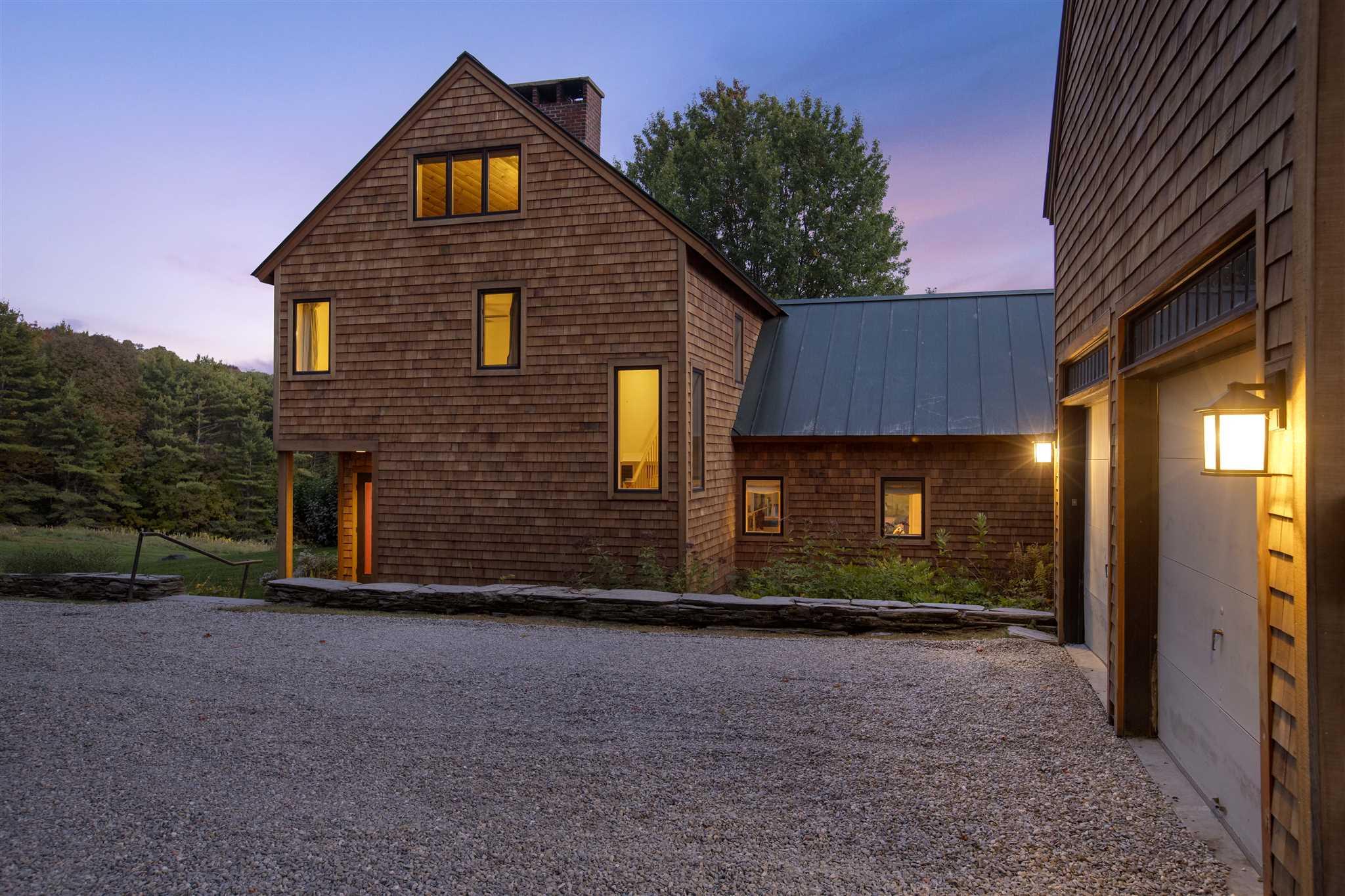 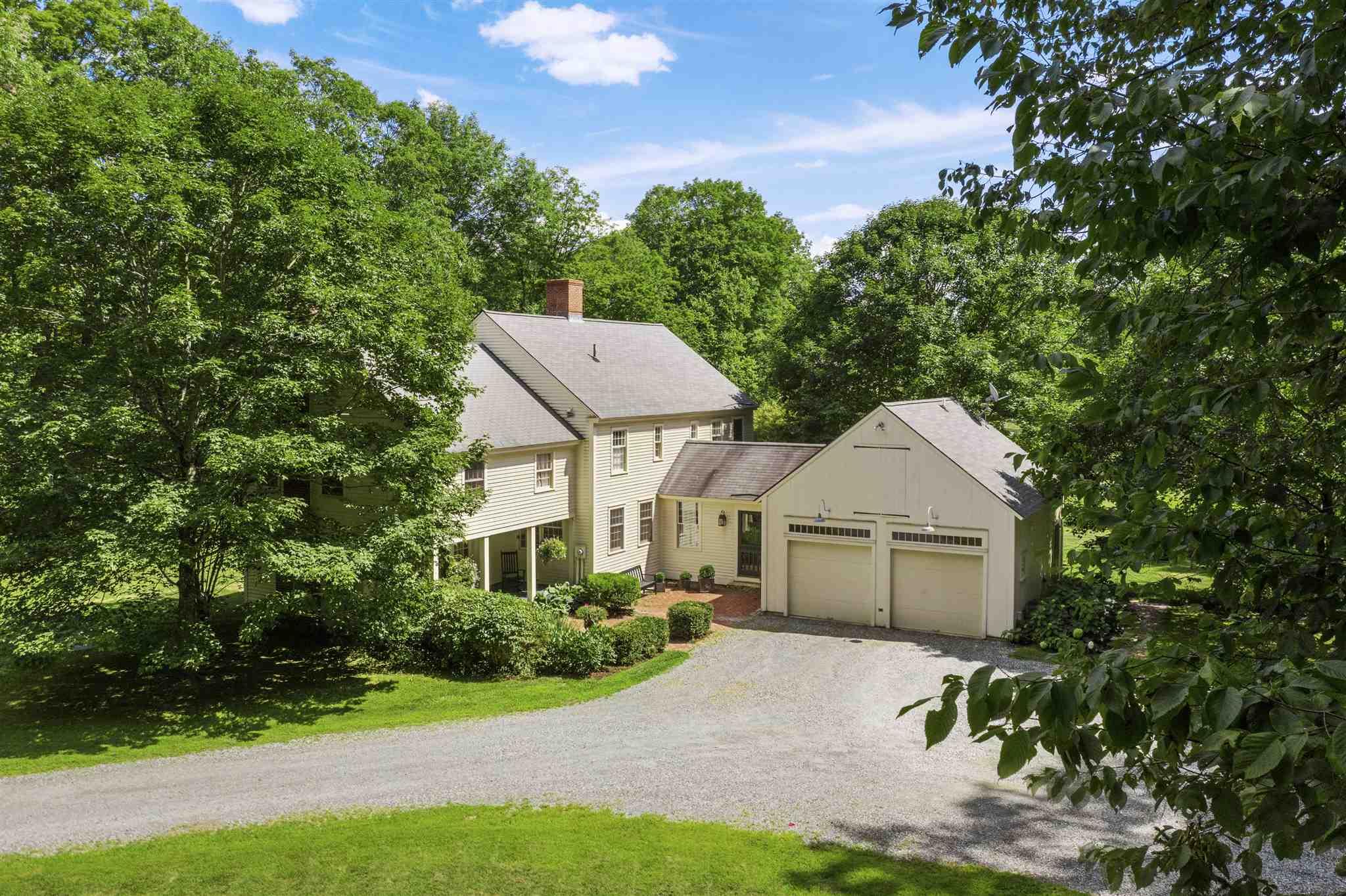 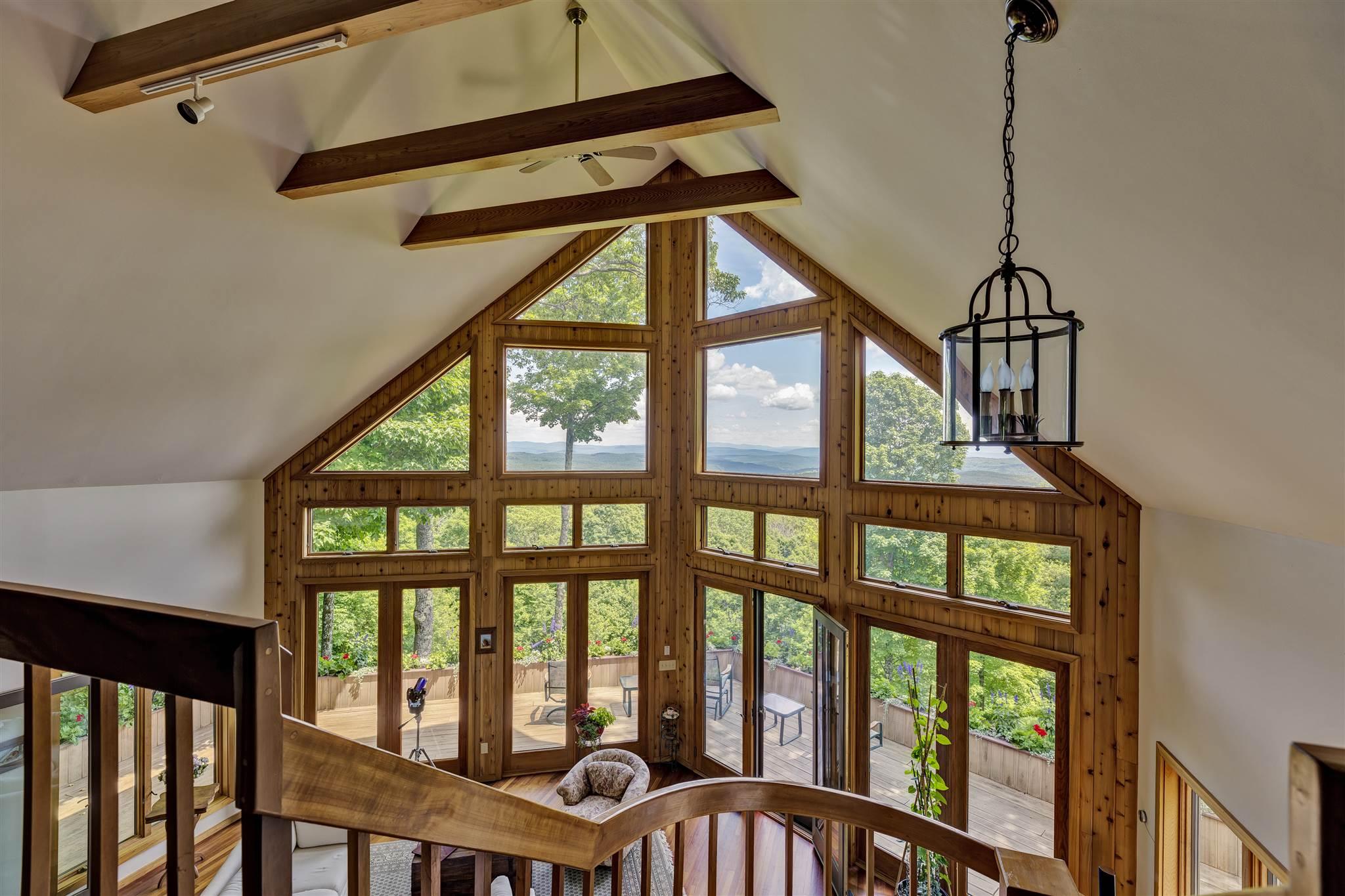