The picturesque town of Norwich, Vermont lies on the western bank of the Connecticut River, which forms Vermont's boundary with New Hampshire and is connected to its closely related companion town on the opposite bank, Hanover, home to the Ivy League Dartmouth College by the Ledyard Bridge.

The town centers on the classic New England Village Green where you will also find the Marion Cross Elementary School, recently recognized as one of the top 20 public elementary schools in the country. The commercial center of Town features a traditional, but actively used, general store, Dan and Whit’s, which many local residents refer to as if it were the center of the universe and all that’s around us. Next door to the sprawling general store one will find the historic Norwich Inn with restaurant and Jasper Murdock’s brew pub. Additional local attractions include the Montshire Museum of Science, world famous King Arthur Flour and the year-round Norwich Farmer’s Market.

Norwich maintains one of the few interstate public school systems, the Dresden School District, commissioned by President John F. Kennedy, which is shared by the towns of Norwich and Hanover, New Hampshire. Students attend Marion Cross School in Norwich for kindergarten through sixth grade, Richmond Middle School in Hanover for grades seven and eight, and Hanover High School in Hanover for grades nine through twelve.

The Vermont landscape is hilly and wooded and Norwich is no exception. A sign in the local general store states the “hate doesn’t grow in the rocky soil of Norwich.” The elevation of the town center is 531 feet and the nearby river as well as the local peaks that soar several thousands of feet above the river valley offer a stunning setting for this Upper Valley town. 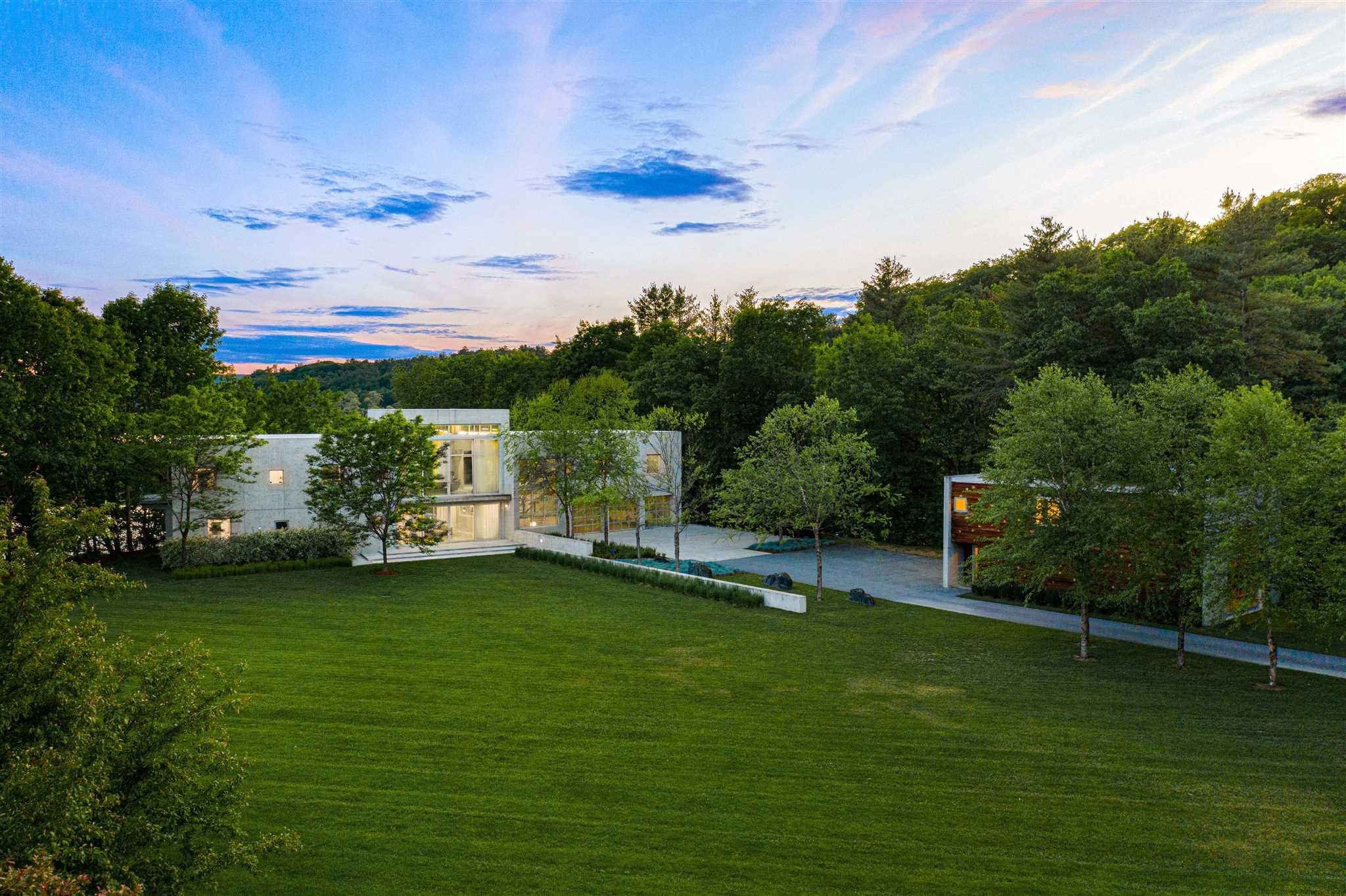 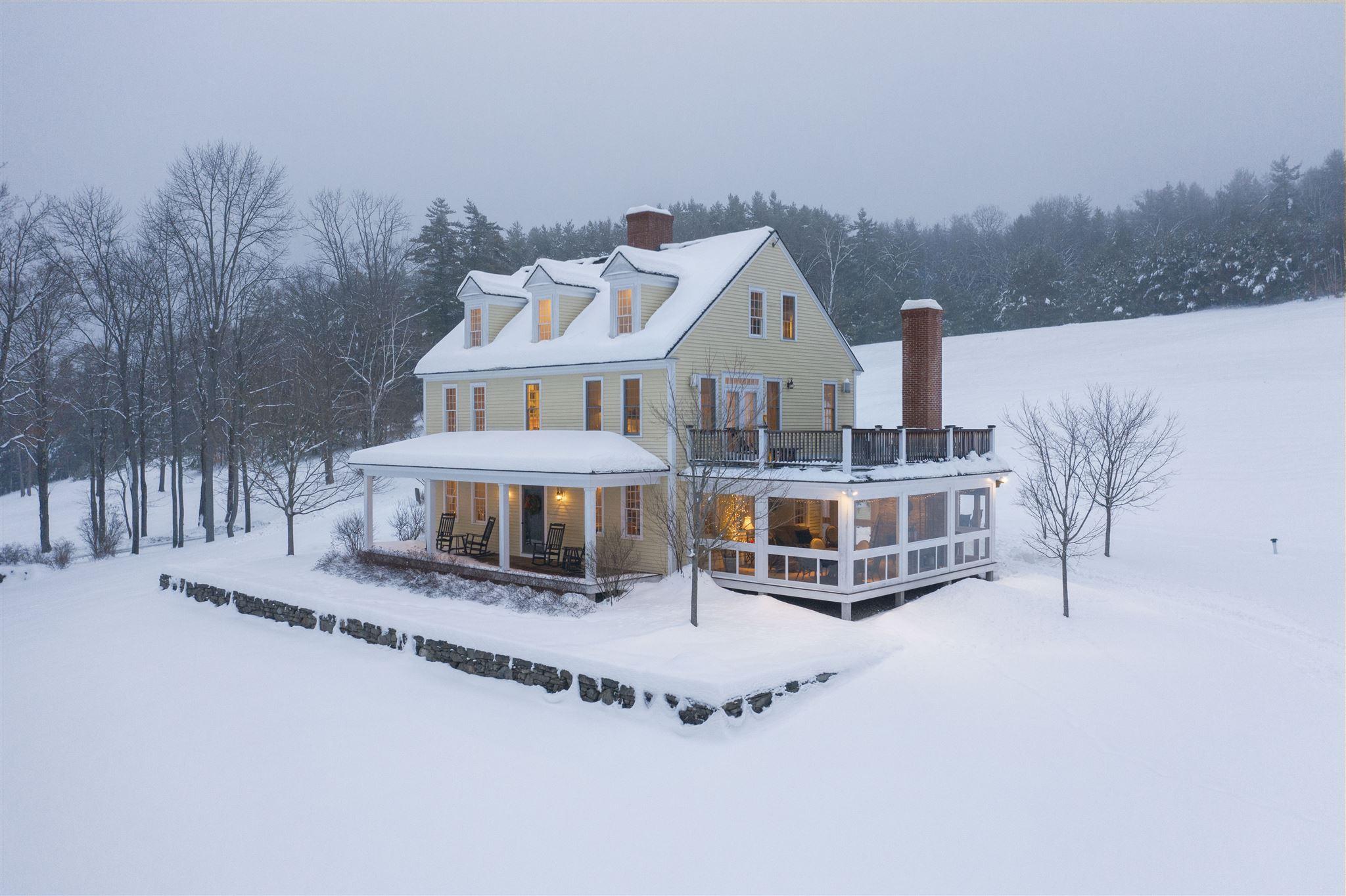 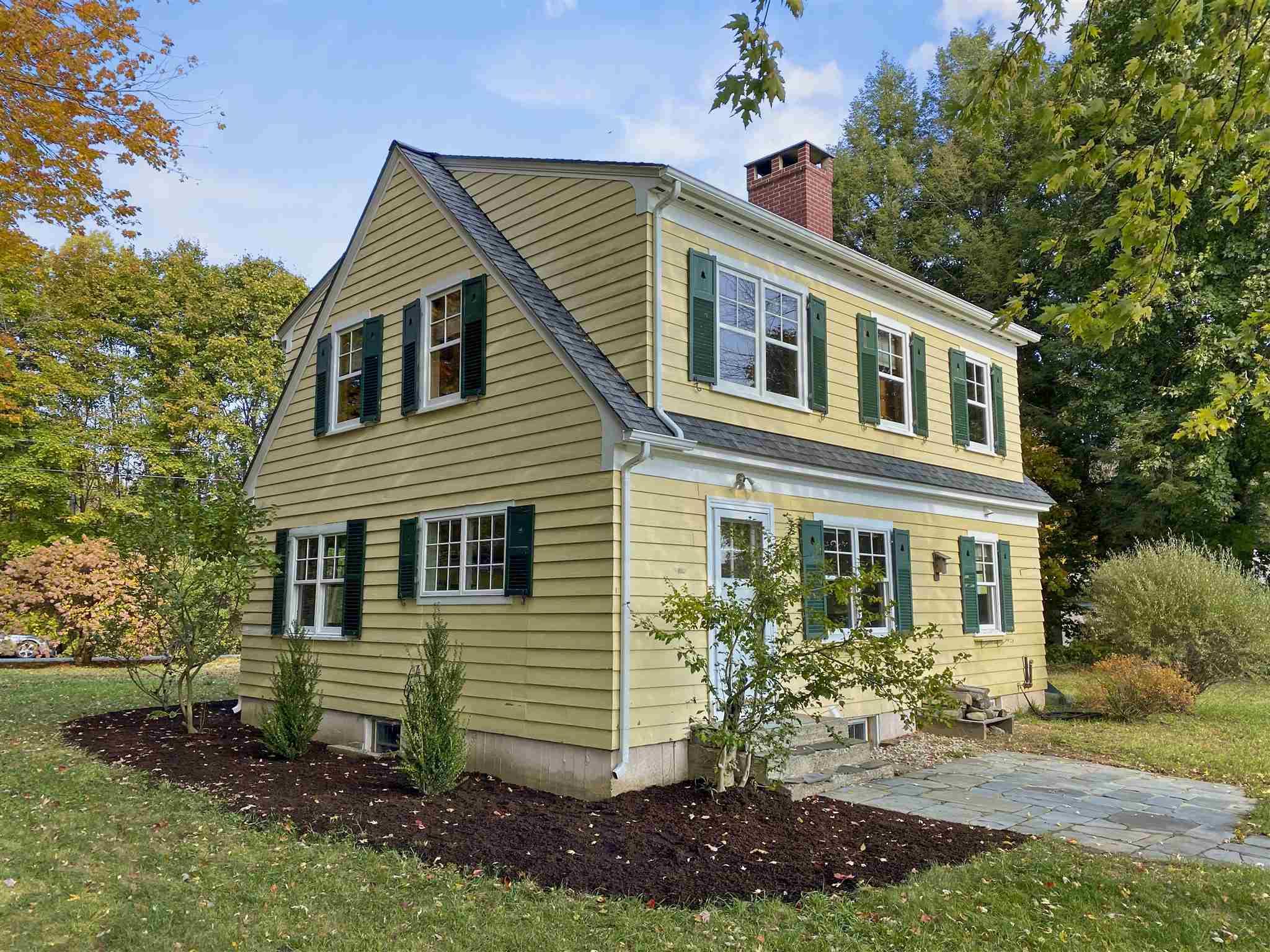 Occom Group Real Estate provides the most knowledgeable, visionary and individualized approach to the marketing of residential real estate in Vermont and New Hampshire. Benefitting from our association with a nimble, forward-thinking brokerage firm, fully leveraging the unrivaled power of the Sotheby’s International Realty brand and utilizing cutting-edge technology, our results speak for themselves. When it comes to selling a property of distinction at any price, choose the team without peer. Choose excellence. Choose the Occom Group.