The Vermont hill town of Barnard, Vermont was chartered on July 17, 1761, by a New Hampshire Grant and named for Sir Francis Bernard, 1st Baronet, and Governor of the Province of Massachusetts Bay. Nestled in the foothills of the Delectable Mountains, the elevation at the village center is one of the highest in Windsor County - listed at 1,181 feet above sea level. The town's name was changed to Barnard sometime before 1810.

Along with the 84-acre Silver Lake, one of the defining features of this seemingly sleepy village is its long literary history. In 1928, Nobel Prize-winning novelist Sinclair Lewis bought a 300-acre parcel and a neighboring farm and named the property Twin Farms. The writer used it as a vacation house during the 1930s and 1940s with his wife Dorothy Thompson. In 1941, the German playwright Carl Zuckmayer, a refugee from Nazi Germany whom Dorothy Thompson had helped to get into the US, rented Backwoods Farm, for 50 dollars a month, where he wrote some of his finest work.
​​​​​​​
The shores of Silver Lake as well as the nearby Post Office and the community-owned and operated Barnard General Store provide for a town center in a community that is distinctly focused on coming together through a love of the Vermont lifestyle and a strong connection to the outdoors. Nearby Kiss the Cow Farm and Feast and Field Market and Farm are true leaders in the farm to table movement with year-round CSA’s available. The Village of Woodstock is a short ten-mile drive to the south and every conceivable recreational amenity can be found at your doorstep in this beloved Vermont village. 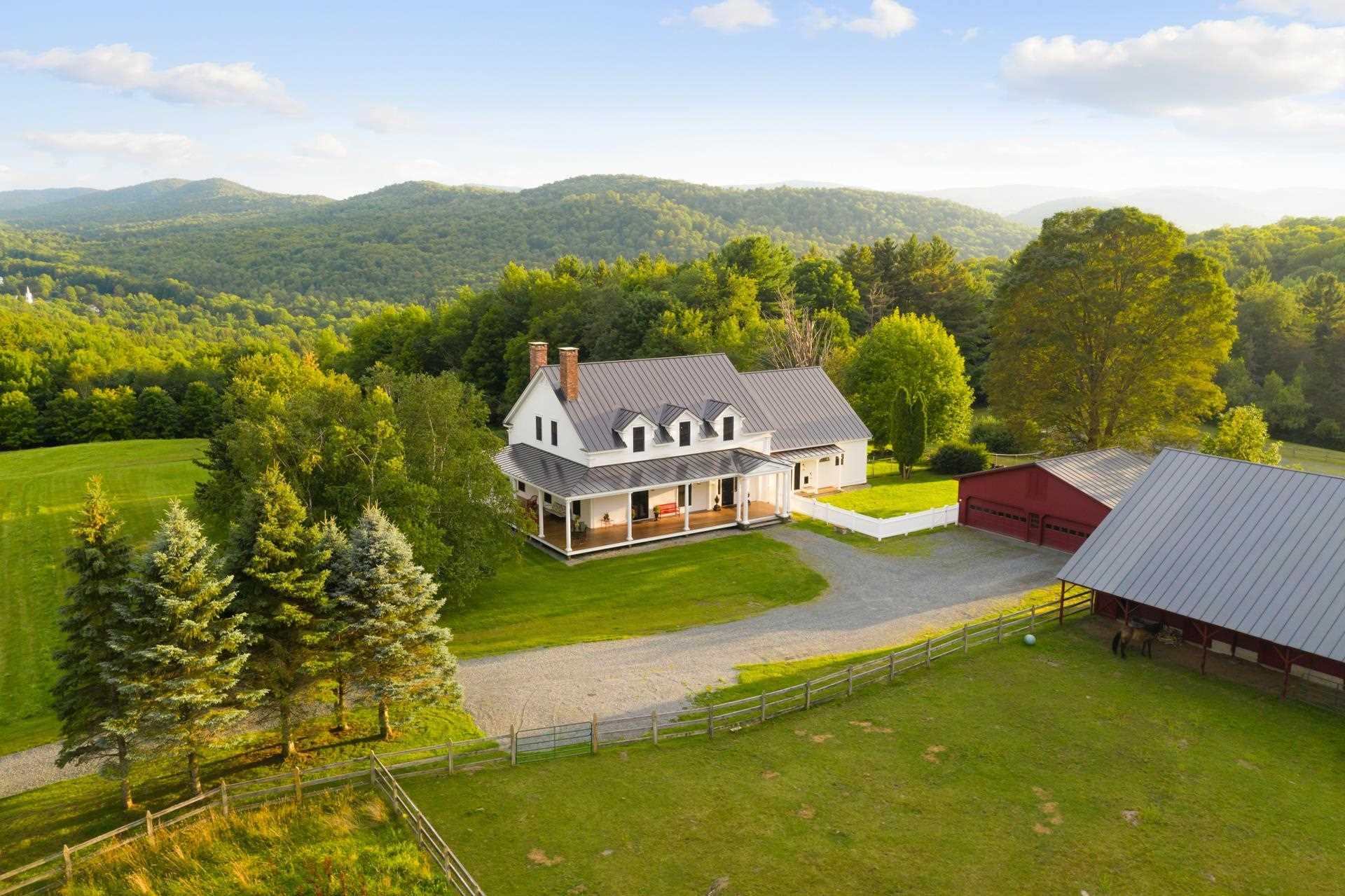 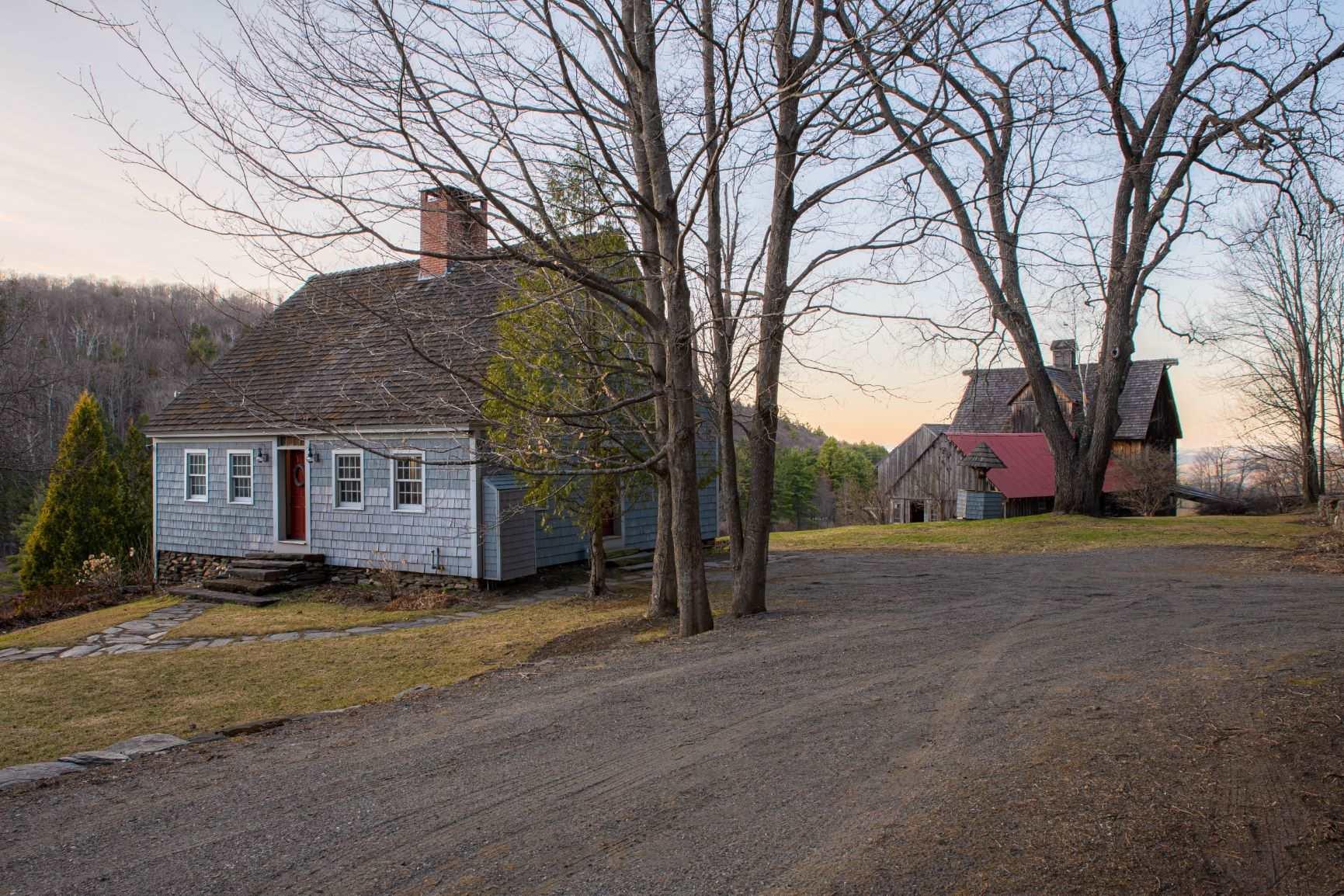 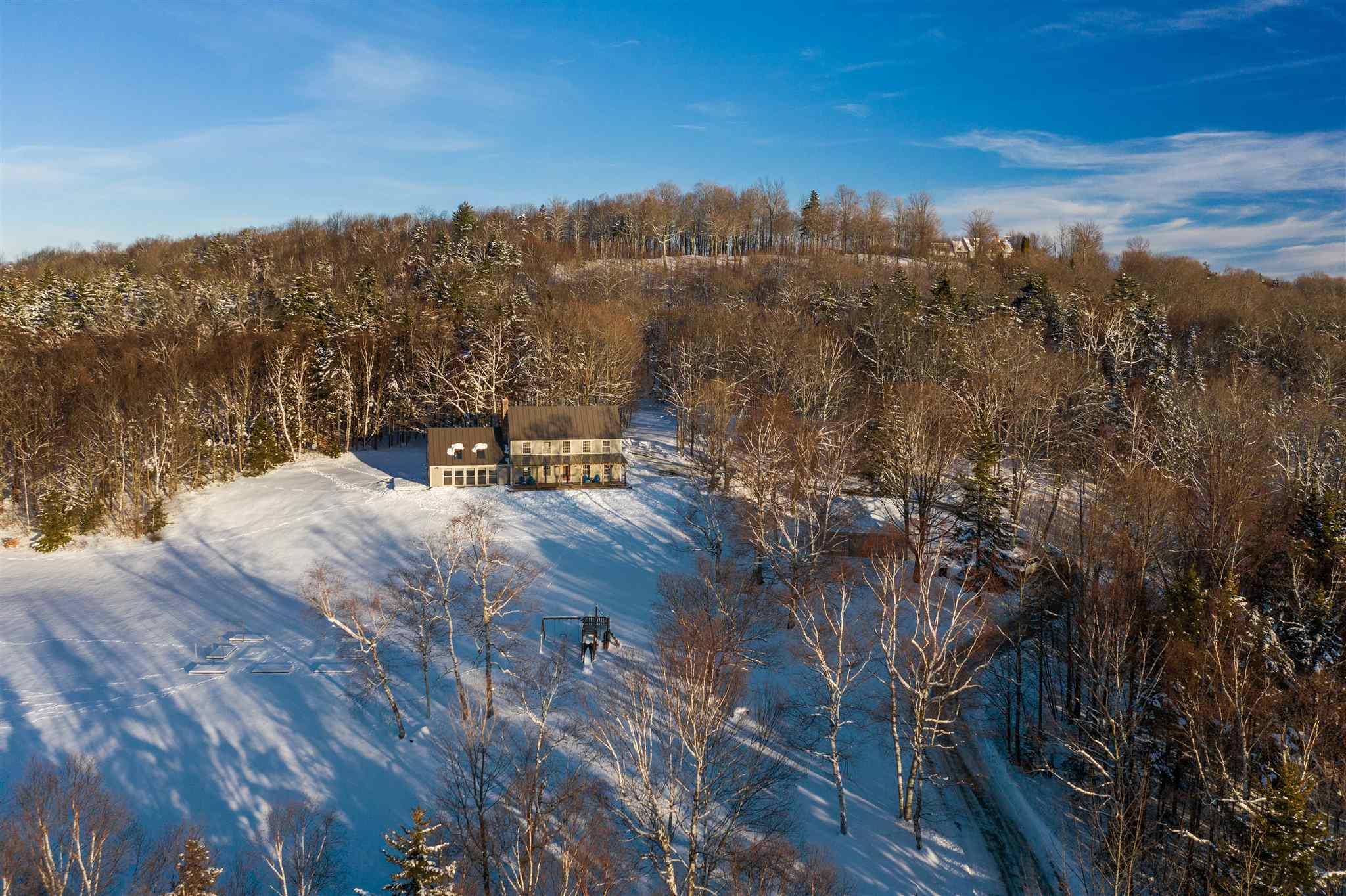